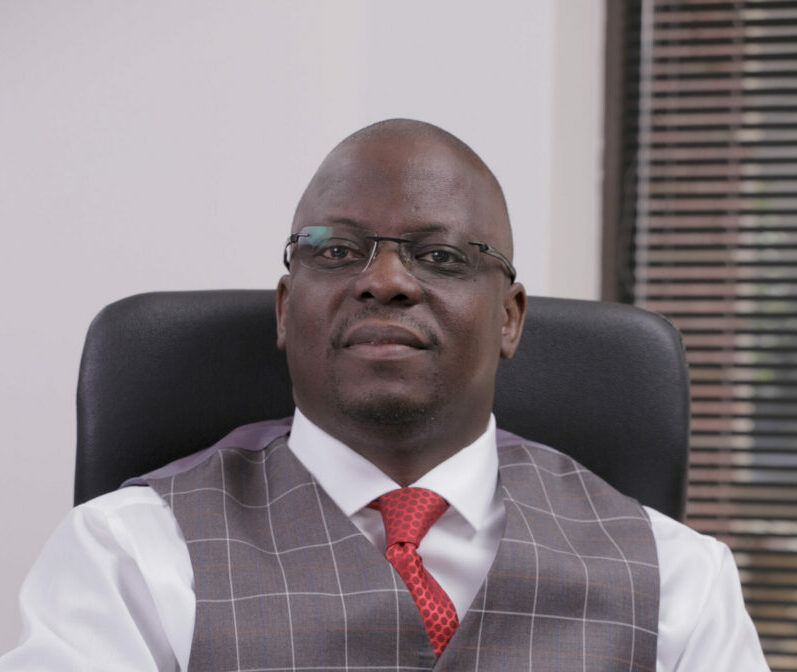 Soluade in his acceptance speech stated, “My aim is to consolidate and build on CESA’s foundation in order for us to continue to drive our focus on partnering with industry stakeholders for sustainable, value for money infrastructure development that protects the lives and livelihoods of our people.”

Soluade is a Professional Engineer and Professional Construction Project Manager with over 30-years’ experience. He holds a Master’s in Industrial Engineering, and a BSc. Hons. degree with Second Class upper in Mechanical Engineering. He was Vice President of CESA before taking up a higher position as President.

In addition to this, he holds the qualification of Accredited Tier designer Expert from the Uptime Institute in USA, he is a Green Star Accredited Professional from the Green Building Council of South Africa, a LEED AP (BD+C) with US Green Building Council, a Certified Data Centre Designer by CNET, USA, and a Data Centre Energy Practitioner by USA DOE. In 2011, he was one of the Top Black Male Entrepreneur finalists in the Oliver Empowerment Awards.

Prior to starting AOS Consulting Engineers in 2008, Soluade held the position of CEO of another consultancy firm in South Africa. In 2009, AOS Consulting won the Young Company of the Year award at the CESA/Glenrand MIB Engineering Excellence Awards, as well as a number of international awards.

As a member of numerous professional bodies, he serves on the membership committee of CESA, is an Assessor for the SACPCMP, and was Chairman of the Mechanical Engineering Professional Advisory Committee (Engineering Council of South Africa) for 4 years. He is currently serving as the GAC chair and the President for the ASHRAE South Africa Chapter.